8 Must Do's in Kovalam

When in Kovalam: 8 Must Do's in India's Deep South 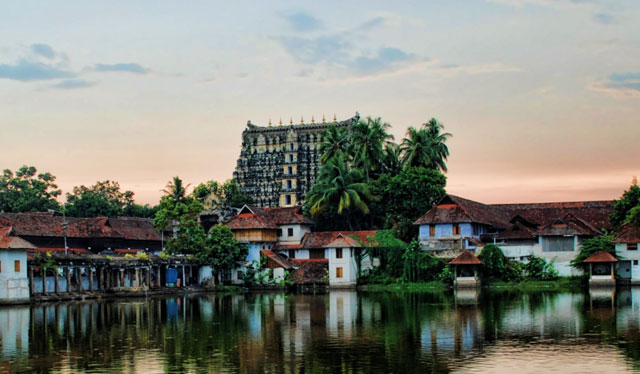 A great way to see the sights and fascinating history of trivandrum. India exists in her stories. Join on thematic story-based walks and short tours that zigzag through the beat and pulse of the city. Some fact, some fiction, some myth, some superstition... Take back a slice of the local life, complete with its melange of customs, traditions and myths. Don’t merely visit Trivandrum. Be a part of the story! 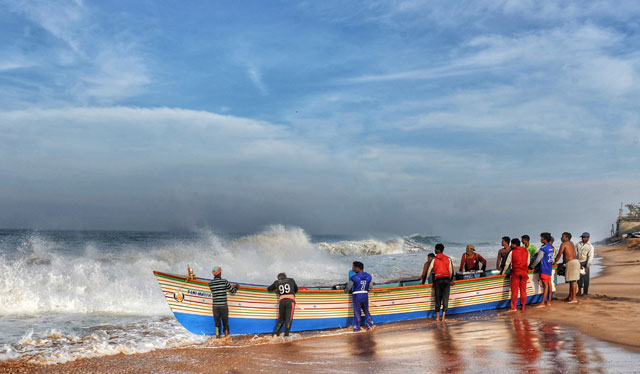 Peep into Vizhinjum Harbour, one of the busiest fishing harbour of Trivandrum, with the sight of hundreds of fishing boats, women taking head loads off to local markets and fishermen gliding into the sea. Get fun watching the day’s catch being brought in from this harbor. 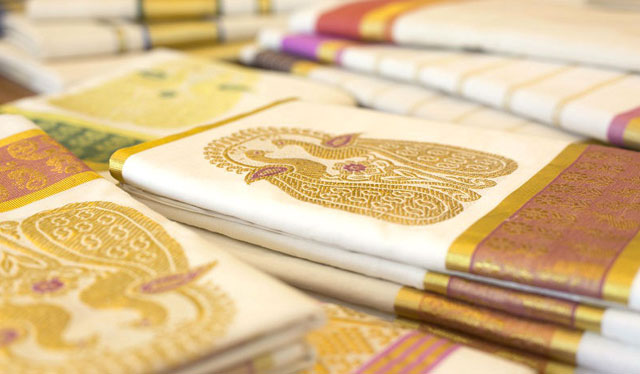 The southern Kerala or the Travancore region is famous for its superfine cotton products, like Sarees, Dhothies and 'Set mundu' etc., the middle part of Kerala, the Cochin region also engaged with such products. But while going to the northern belt of Kerala, also called Malabar region, the main production is of coarser varieties like furnishing materials, bed-spreads, towels etc. The common products in all the clusters are 'Thorthu' (Bathing towel) and Lungies. The major handloom clusters of Kerala are Balaramapuram/Thiruvananthapuram 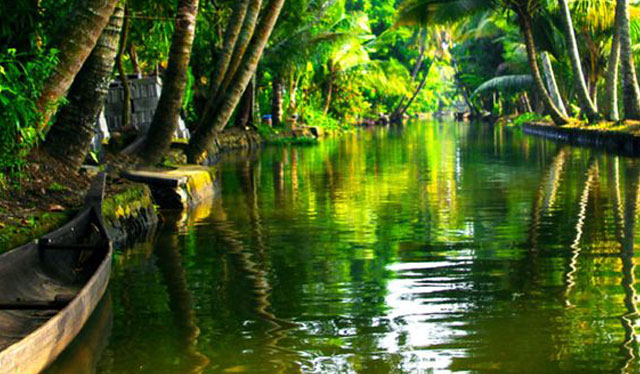 The back water boat cruise through the mangroves and the coconut trees is a treat to watch and very relaxing. you also come across some floating restaurants. The point where sea meets the backwaters and the beach along.

5) Excursion to Southern Tip of India 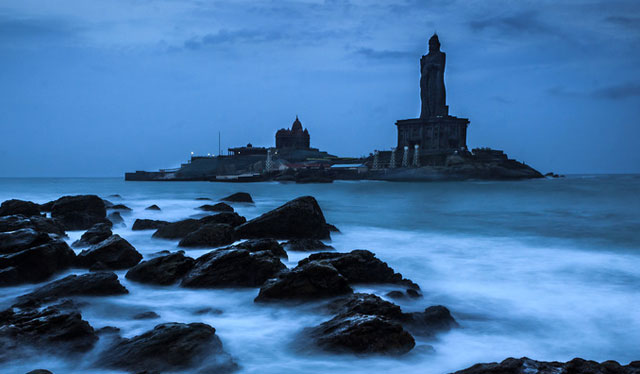 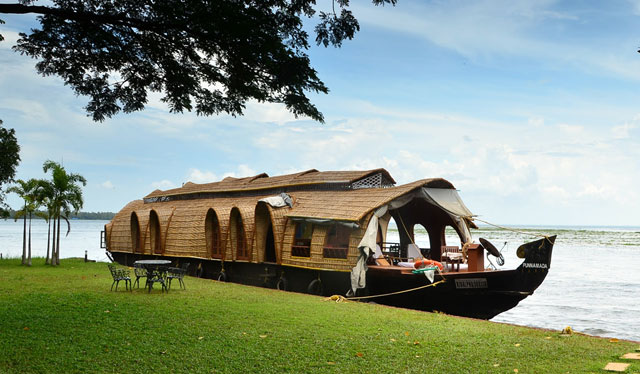 Day cruise in a houseboat with lunch is the best way to explore the great backwaters of Kerala. 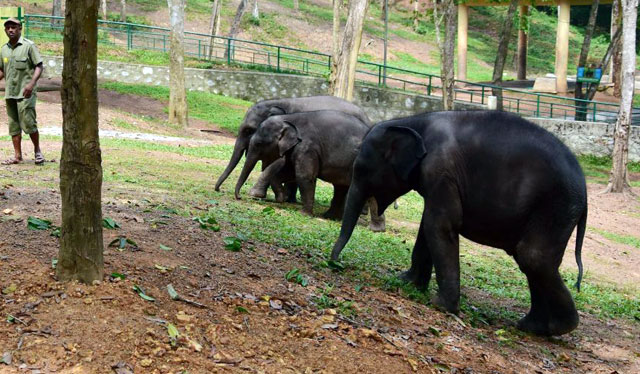 Kottur Elephant rehabilitation centre inside the forest where injured Elephants are taken care of by the forest department. You may see 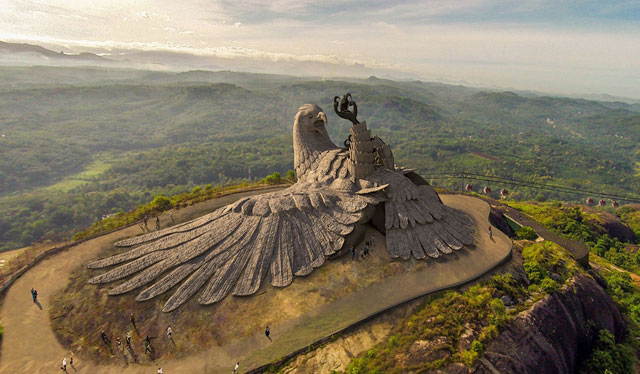 Jadayupara is the birds largest bird sculpture and it is accessible by cable car. 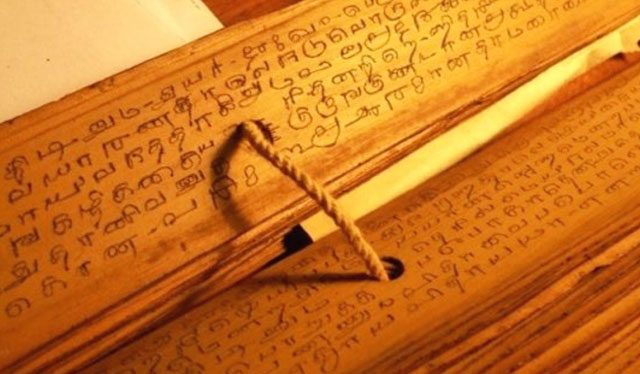 Nadi Astrology is a form of Hindu astrology evolved more than 2000 years ago in Tamil Nadu, India.

Nadi Astrology, sometimes called Naadi Jytohisham, is based on the belief that the past, present and the future lives of all humans were foreseen by rishis in ancient times and written down as Palm Leaf Manuscripts.

Nadi which means ‘in search of’ in Tamil, is a collection of palm leaves. The palm leaf inscriptions of an individual are traced out efficiently, with the help of ones thumb impression.

Nadi Astrologer uses a person’s thumb impression to trace out his / her past, present and future which are inscribed accurately on the palm leaves.

These Nadi leaves (palm leaves) containing the astrological inscription were initially stored in the premises of Tanjore Saraswati Mahal of Tamilnadu State in India. And some of these leaves were obtained in auction during the British.